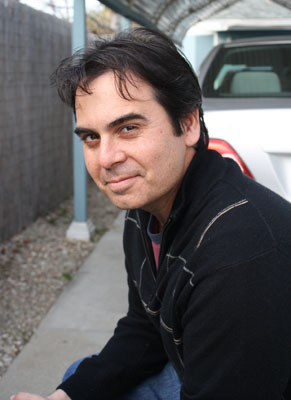 Lance served as Percussion Caption Head for the Cal State Northridge Matador Band from 1990-1998 where the winter drumline won 8 Southern California indoor & outdoor championships. After marching for 5 years with the Sacramento Freelancers Drum & Bugle Corps, Lance returned in 1994 as the instructor of the front ensemble, working with Ralph Hardimon. The following year, Lance was promoted to Percussion Caption Head.

In 2003 and 2004 the Thousand Oaks HS Drumline traveled to Dayton, Ohio where they advanced to the finals in the Scholastic World Division.

Lance Delgado is sponsored by Innovative Percussion sticks and mallets.